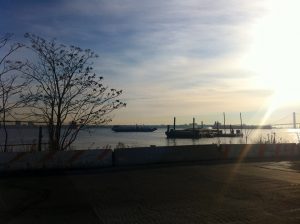 We’re planning to start featuring some nautical-themed photos taken along the Staten Island waterways and shoreline for your viewing pleasure. This, a December morning shot taken between Bay St. Landing and Miller’s launch. 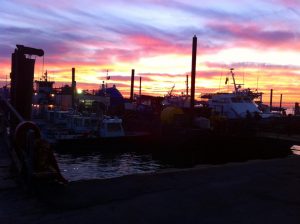 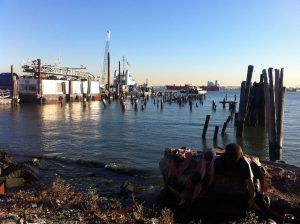 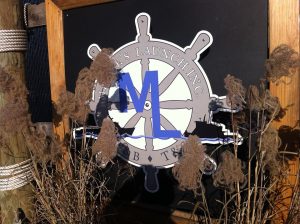 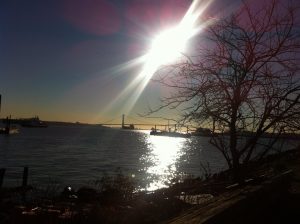 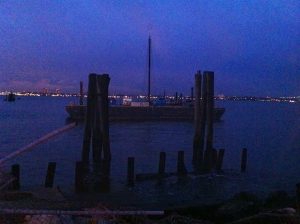 This boat was recently moored near Miller’s Launch with an impressive display of lights that went up to form a Christmas tree around the mast. Unfortunately, we missed the opportunity to take a shot while the lights were on, and as of December 28th, was no longer illuminated. It now appears, the boat is now gone. Just another lesson in taking advantage of the moment. If it should reappear, we shall try again. 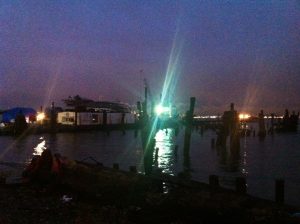 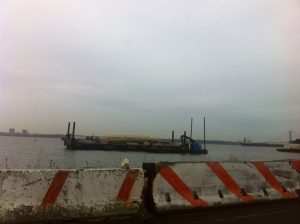 Happy 2017! On this rather dreary 2nd day of the year, here’s a North shoreline shot on Front St., Staten Island. 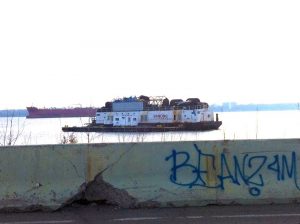 As somewhat of an amusing observation, there’s an boat that’s regularly moored near Miller’s Launch that has Dancing (and not here visibly Dining) written on it, that at one time, must’ve been a party boat. Obviously now it’s being used for some other mysterious maritime purpose. 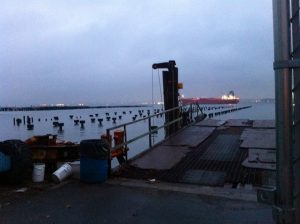 Usually closed from public view, here’s a peek inside a small part of Miller’s Launch docking area and beyond. 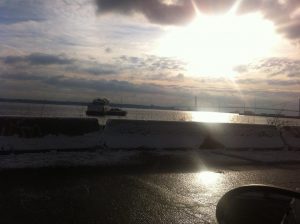 After a snowy weekend and overcast- to-rainy beginning of the week, the sun has returned, lighting up Staten Island’s north shore waterfront on this mid-January morning. 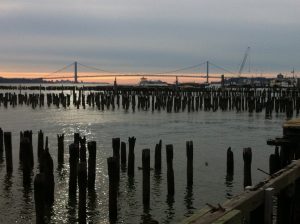 From Bay St. Landing, a sunrise view of the pilings near Miller’s Launch with the Verrazano–Narrows Bridge in the distance. 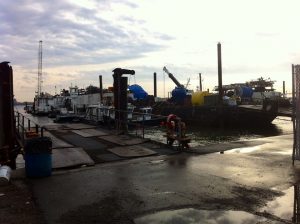 Another early morning look at Miller’s Launch, usually not open for public viewing. 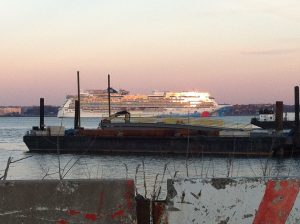 Yesterday’s later afternoon sun glistening off the Norwegian Breakaway Cruise Liner ( art on the ship’s hull by Peter Max) in the distance behind some small working barges. 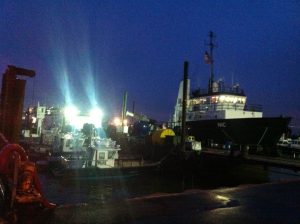 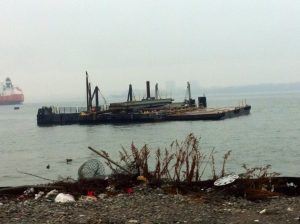 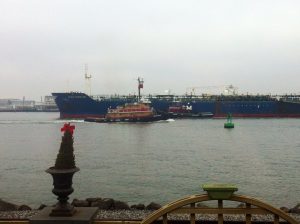 One of the best and most enjoyable places to watch maritime activity is from the restaurant Blue. Located at 1115 Richmond Terrace on Staten Island (across from Snug Harbor), Blue features a great, wide panoramic view of busy ship activity on the Kill Van Kull. 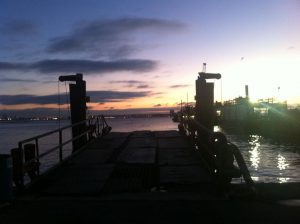 Happy Wednesday! After the last 2 days of overcast gloom, rain and Nor’Eastern-driven wind, the sun makes a welcome return. Here’s today’s shot of Miller’s Launch on Staten Island at sunrise. 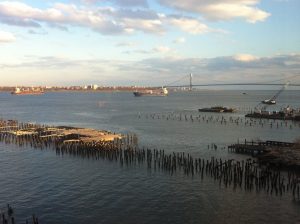 A wide aerial view from Bay St. Landing of the East river. 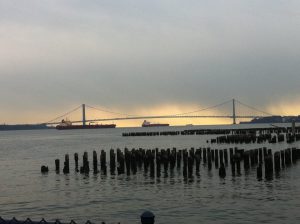 Happy Friday! A distant shot of some maritime activity on the East River, off the North Shore, Staten Island. 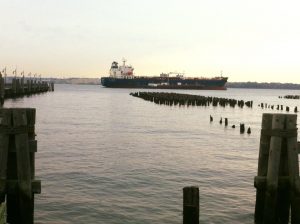 Some big freighter activity on the East River, off the North Shore, Staten Island, this Friday Morning. 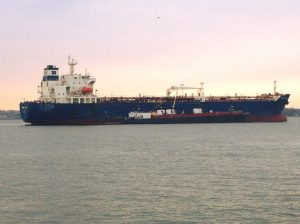 Some big freighter activity on the East River, off the North Shore, Staten Island, this Friday. 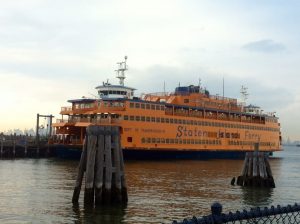 On the pier that extends from the Lighthouse Museum plaza, you can get close up, expansive viewing of various ships including a number of Staten Island Ferries docked. 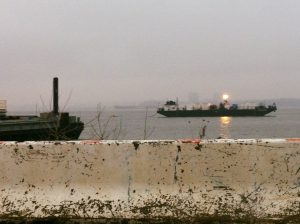 On a foggy last week, a few barges sighted near Miller’s Launch. 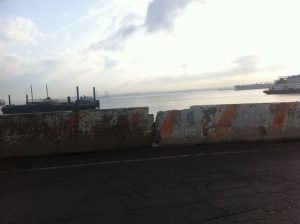 Happy Wednesday! With a forecast of 5″ to 10″ of snow tomorrow (predicted to start around 4 a.m., Thursday), enjoy the Spring-like weather today! 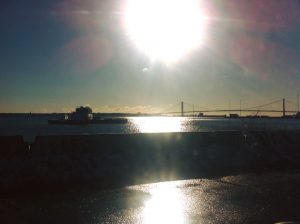 Happy TGIF! Quite a snow storm fell upon us; hope all made out OK. Still pretty cold out but at least the sun is out and the winds have calmed. Here’s today’s sunny shot of Staten Island’s north shore waterfront.