The Transit Satellite Navigation system was developed by the US Navy in 1964. It came into widespread use in the early 1970’s. The system consists of six or more satellites in nearly-polar orbits, transmitting data continuously. The receivers accept the data and from the characteristics of reception  (including Doppler shift and symmetry) calculates own ship’s position, displayed as degrees and minutes of latitude and longitude. Future passes of satellites are also calculated even with own ship’s speed and course factored in.

Coverage is worldwide, but not continuous, as a ship may be out of view of a satellite for an hour or more.

The Loran C and Transit Satellite Navigation systems, while capable of accurate fixes (within a few hundred feet for transit satellite, less than 100 feet for Loran C), have largely been supplanted by GPS (Global Positioning System) With 24 satellites, coverage is worldwide and virtually continuous. Position is given in degrees and minutes of latitude and longitude. Accuracy is capable of being within a few feet. 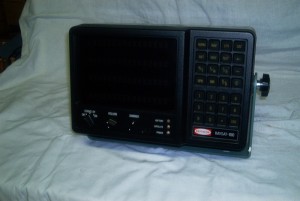 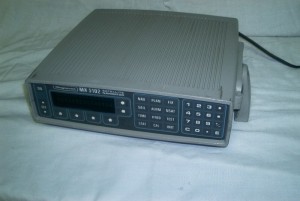 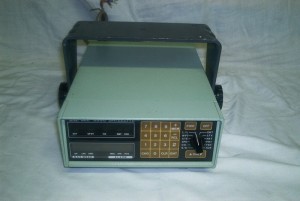 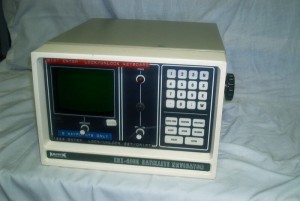 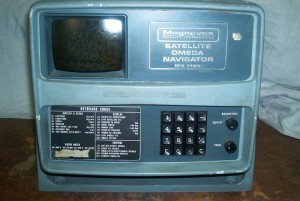